Our staff will get longer as we hire more employees. Please see our Hiring Form 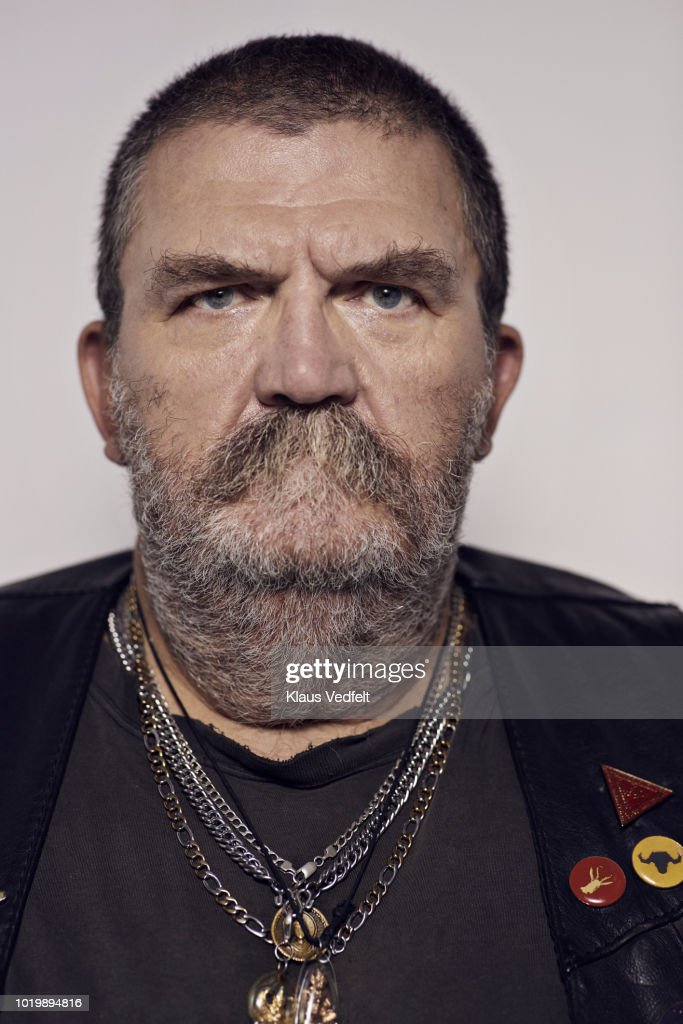 Randy spent most his life as a prison gaurd but he is also a personal trainer and is skilled in martial arts. He is the main manager of our security branch 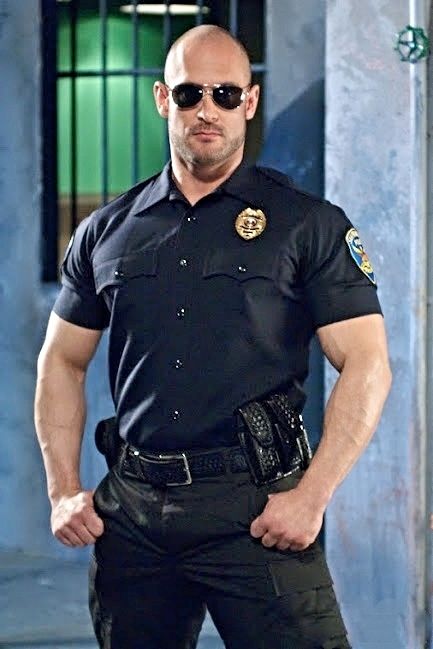